Before collaborating on #flowcellular
I didn’t know…
Aless: How food would become a useful reference in cancer and that messing about with people could mean learning about science.
Charli: That there is a lot that I didn’t know and still is a lot I don’t know. I didn’t even know what would come of this project.
Ana: I didn’t know anything about ageing.
Ellie: I missed some of the early meetings so I really had no idea what to expect.

I had always wondered…
Aless: How you could take research and science into a weird place where it just kind of creates itself. How you can find out new stuff by grabbing a lot of yogurt and some turmeric and going I’m sure this is a thing that works.
Charli: I had always wondered how science could be communicated through food.
Ana: How it would be to work with a group of people online with an artist and scientists and see what can come from there.
Ellie: How it was going to work doing a public engagement project online with less input from the public than you normally get and how that was going to pan out.

During #flowcellular
I was most surprised by…
Aless: The range of stuff that we heard was going on in the different groups. I think we did quite interesting stuff and it was curious to see how the things that we were doing connected to the topics we were talking about. Realising other people were blowing bubbles, making gingerbread people and all sorts. The fact that this variety was happening even though we were all talking about the same things.
Charli: The other conversations that came of it. The broader conversations and the sort of general life conversations.
Ana: How such an easy thing as food as a metaphor could be used to understand such a complex thing.
Ellie: How many ways you can use practical things to explain stuff and how well that works to help people to relate to it.

I experimented with…
Aless: The idea of experimenting itself. I suppose experiment and science has a particular connotation, but actually this is experimenting by playing is not really a conventional way to do science.
Charli: I experimented with the different aesthetic appearances of chopping boards to decide which one would look the best on camera.
Ana: The photographic techniques, making these 3D models. I have done it before, but this was the perfect opportunity to say let’s do this and see what happens.
Ellie: I spent quite a while trying to experiment with different things that I could sieve that would or wouldn’t sieve out from each other. That made a right mess of my kitchen.Towards the end of #flowcellular
I think differently about...
Aless: Definitely how I approach science. I probably learn science in the same way, but kind of how I see. As someone who’s likely to work in science in the future it adds more weight to me understanding the different ways that you can talk about a subject to make it relatable to people.
Ana: About ageing it was something I didn’t even think about before, I wasn’t even aware of it. So now it’s something that is more present and it’s more present how I think about my body.
Charli: I was going to say exactly the same, I now see ageing kind of almost like a spectrum, we’re all on it, we’re just at different points.
Ellie: How other people relate to the work that I do, because it’s very easy when you’re working on your own to become quite detached from it. That’s one of the reasons I like doing public engagement – it reminds you about how this actually relates to people’s lives and their health.

I will remember…
Aless: Turmeric and yogurt.
Charli: I’ll remember that things are always better when you collaborate and come together as a big group.
Ana: How cool it was to create this collaboratively and to see how it developed without even knowing the outcome.
Ellie: Trying to put an apple back together with cocktail sticks and pins.

In cells, both metabolic activities and environmental factors can cause DNA damage, resulting in thousands of lesions per cell every day. The DNA repair processes are constantly active; however, errors in these mechanisms might lead to somatic mutations.

Through photogrammetry, this 3D interpretation of the DNA damage and repair processes shines a light on human bodies’ invisible dynamism. These images are generated as a hybrid between a conventional photographic capture and software-based scanning.

These breakages, its reconstructed pieces and the different fixing methods are a metaphor for DNA’s reality. Portrayed between a state of motion and stillness, the fruits reflect both our outsider static perception and the active processes constantly taking place inside our cells. 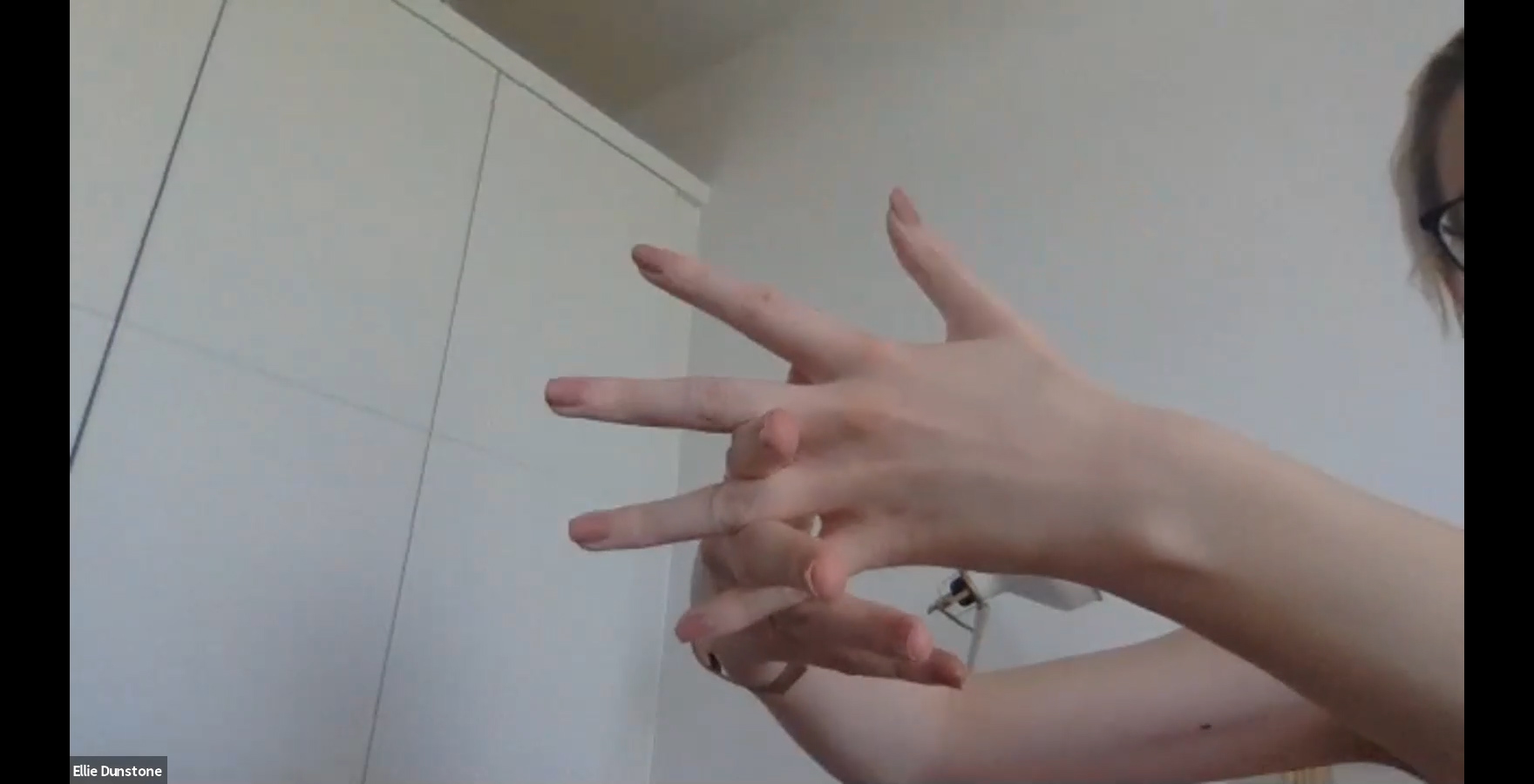 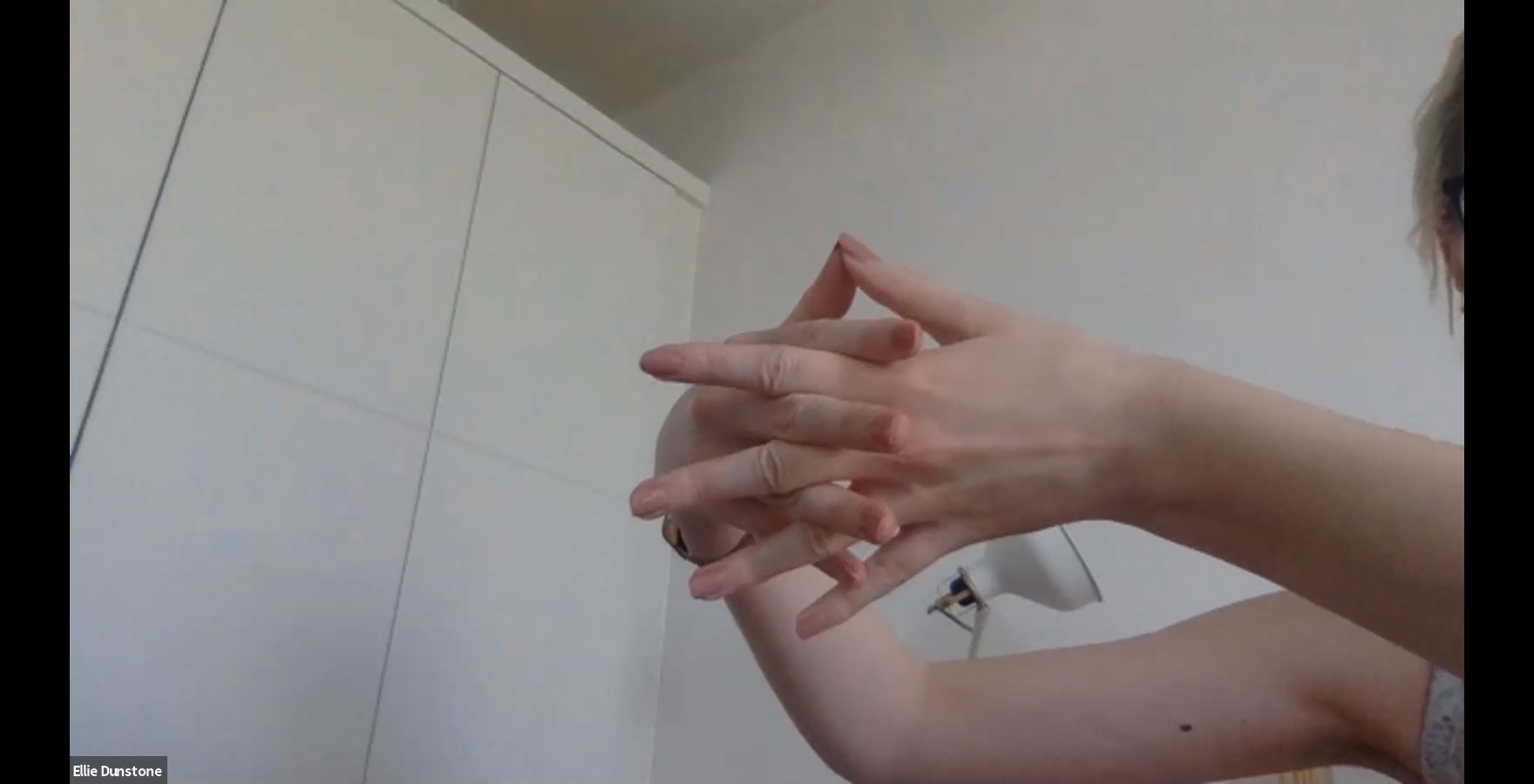 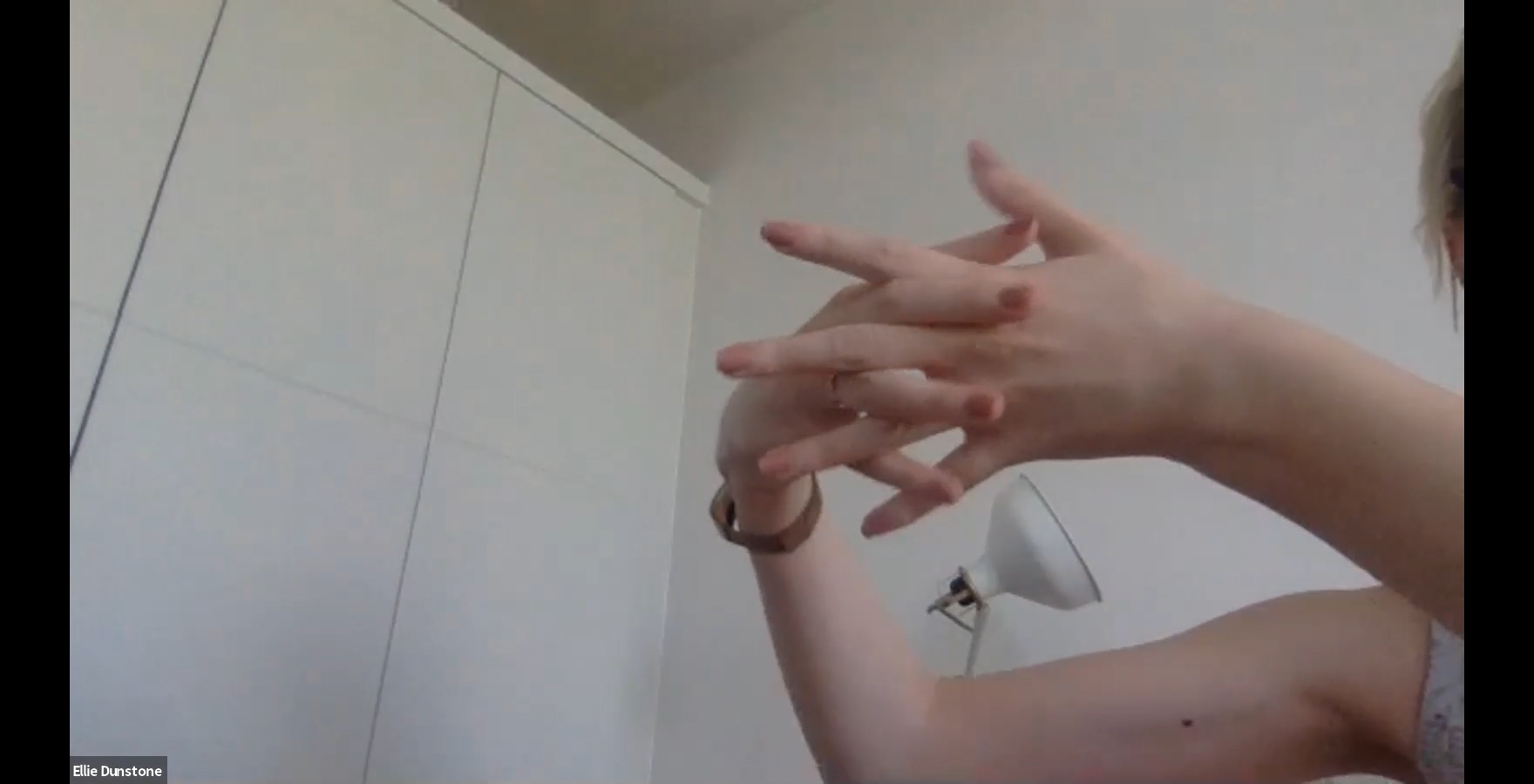 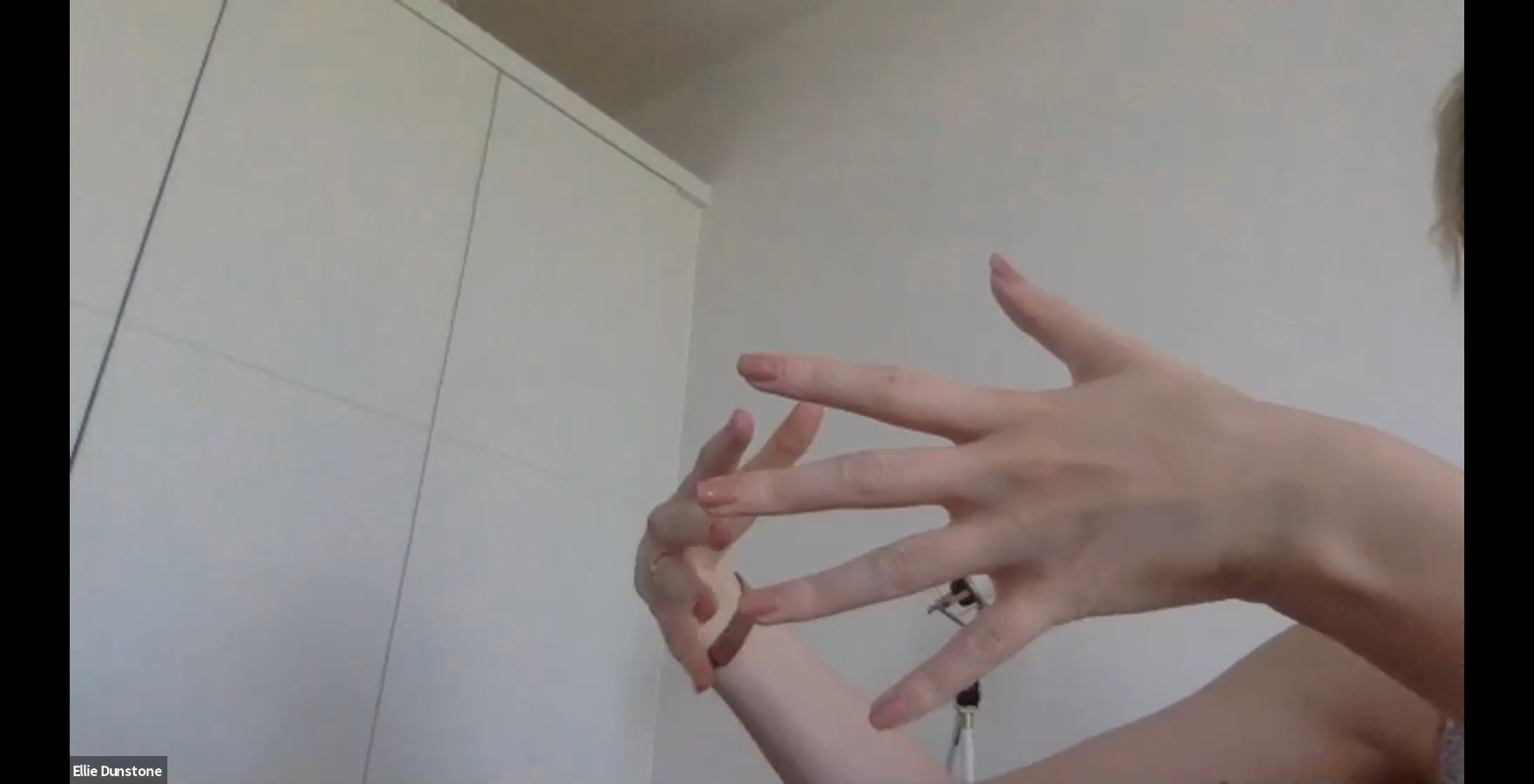 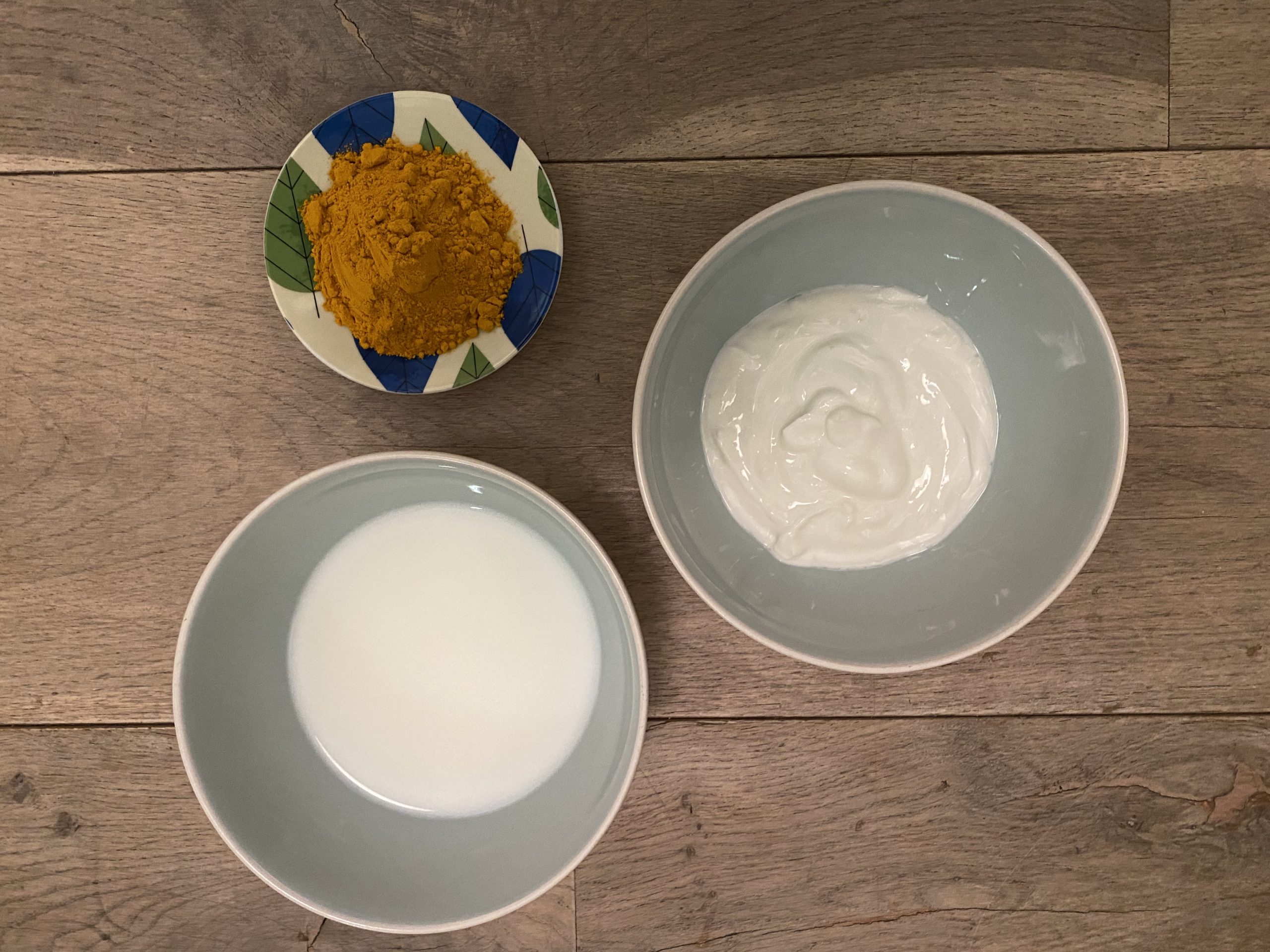 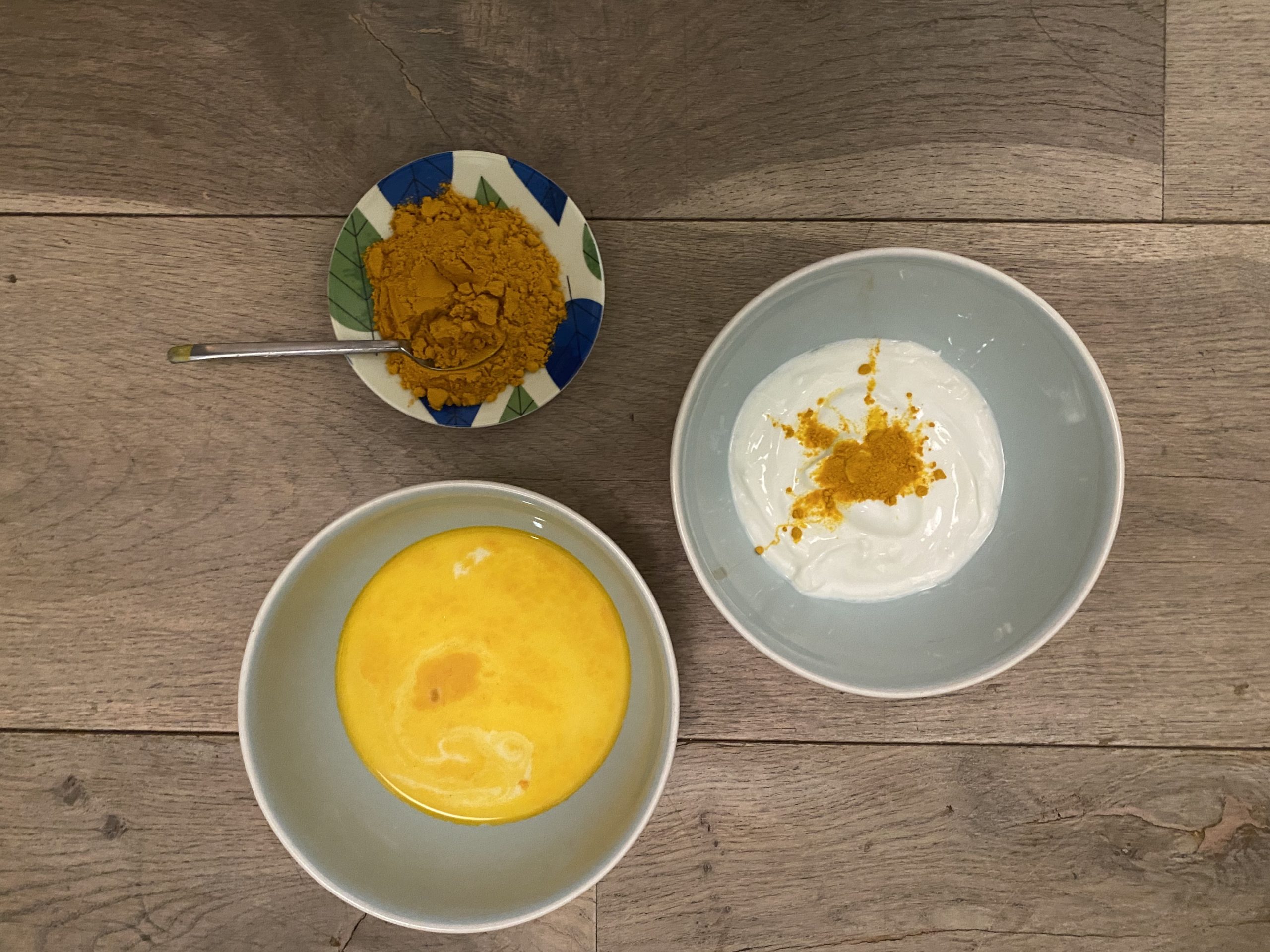 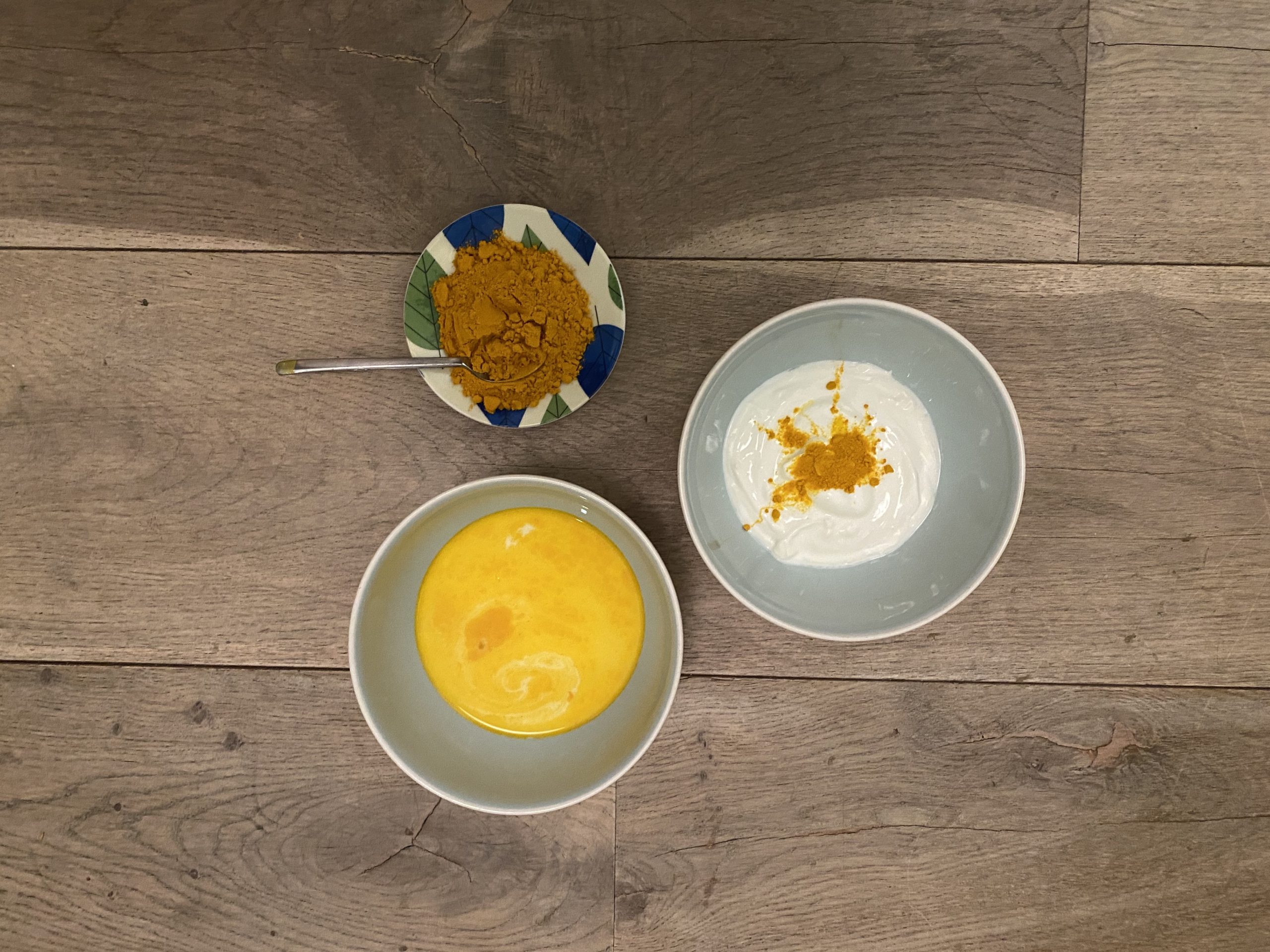